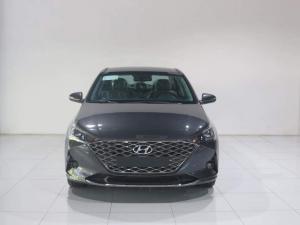 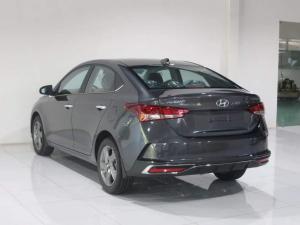 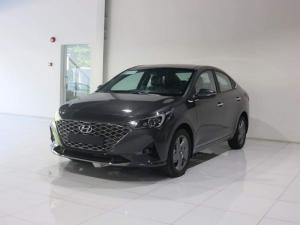 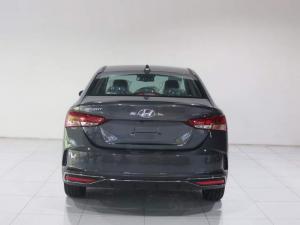 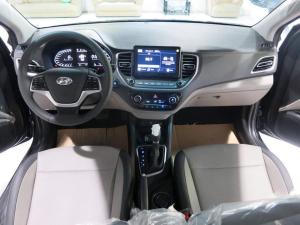 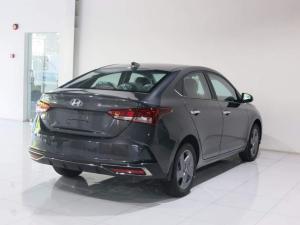 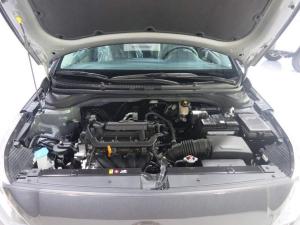 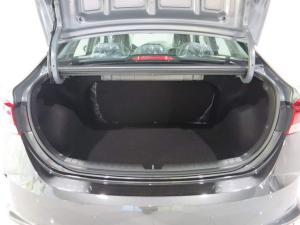 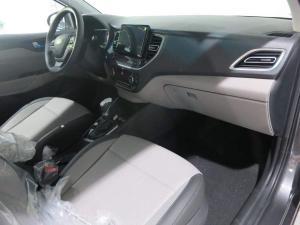 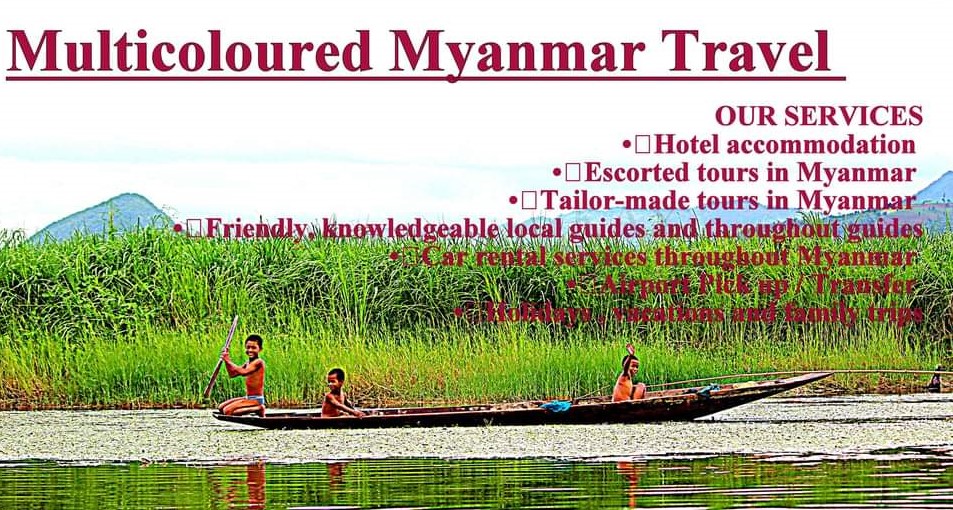 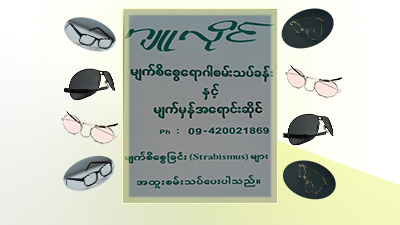 Hyundai Accent 2021 for sale in Myanmar 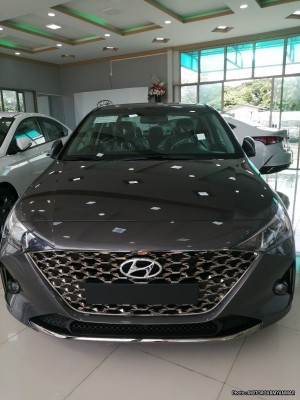 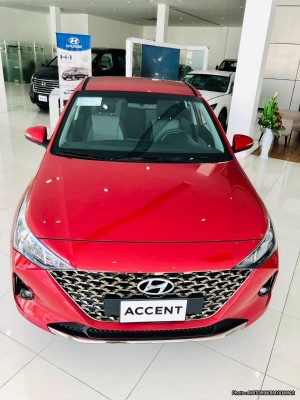 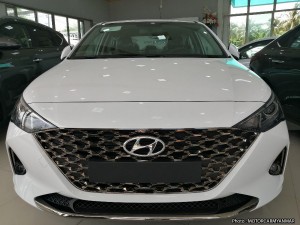 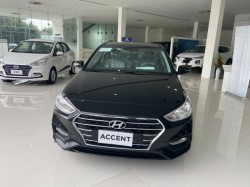 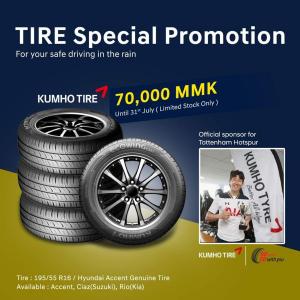 In 1968, the Cortina, was its first model released in cooperation with Ford Motor Company.

In 1975, its first South Korean cars ,the Pony, was produced with assisted powertrain technology from Japan's Mitsubishi Motors.

Hyundai Motor Group was awarded as a top car manufacturer by J D Power in 2020 and seven of its models was ranked the highest according to their category. Hyundai Tucson was ranked as the best compact SUV car.

In Myanmar, Hyundai began sellings its imported cars in Myanmar in 2014.

Hyundai Motor opened its first assembly plant in Thardukan Industrial Zone in Shwe Pyi Thar Township in cooperation with Shwe Daehan Motors. It is expected to produce 40 cars monthly and 1.4 Liter Accent model will be the first model to be produced and Yangon License Plate will be offered.

No Car Reviews For Hyundai AutoMaker

Nice showroom and cars. Have service and repair workshop connected to the showroom. The sale persons gave me good car info. ...

Brand new Nissan cars there, Altima, Terra, Navara Plus, X-Trail with after sale warranty. Nice car showroom and got to know well about cars info, specs, buying process there....

Good showroom. Cars are kept well and in good condition. Service and repair workshop is attached to the car sale center. ...

Went there to buy car a year ago. The showroom is big and roomy, I heard that it's the biggest Hyundai showroom in Asia Pacific region. Got to test drive Hyundai Accent. Everything went well. ...

Visited Toyota Thonburi on Bangkok Thailand. Stopped by only at the sales section with good waiting lounge. It is a big showroom. Brand new Toyota cars for sale there and sale persons are helpful, communicative and facilitative with my cars check-out...