Dual Zone AC Control. Own temperature settings for each driver and passenger. ... 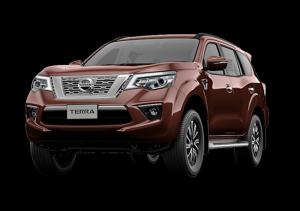 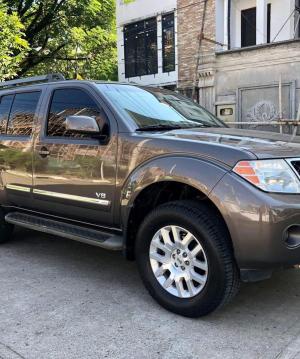 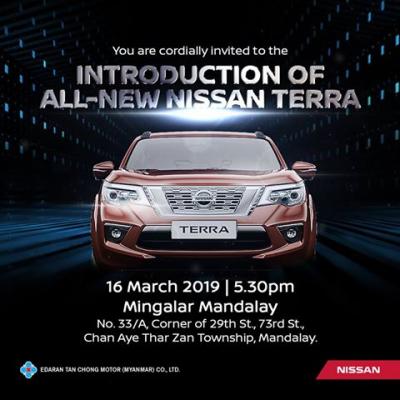 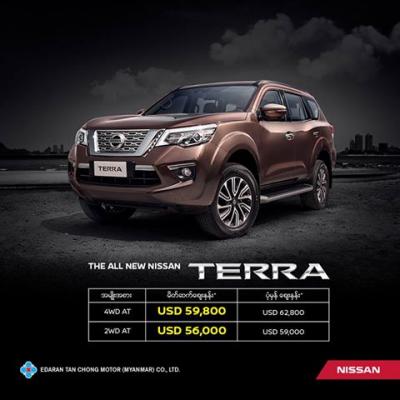 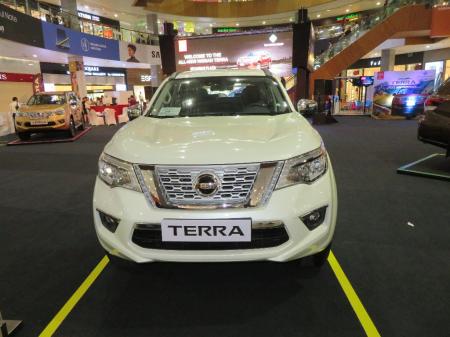 Nissan Motor Co., Ltd is a Japanese global automobile car maker, headquartered in Nishi-ku, Yokohama. Since 1999, Nissan was part of Renault-Nissan-Mitsubishi Alliance,a partnership between Nissan of Japan, Mitusbishi Motors of Japan and Renault of France.

In 2013, Nissan was 6th largest automaker in the world, after Toyota, General Motors, Volkswagen Group, Hyundai Motor Group, and Ford. Nissan is the leading Japanese brand in China, Russia and Mexico.

In January 2017, Nissan, partners with Tan Chong Motor (Myanmar) Co, Malaysia multinational, and started assembling its cars in Myanmar for the first time at Tan Chong?s factory in Bago, Yangon.Nissan Sunny sedan was the first model to be assembled and sold in Myanmar.