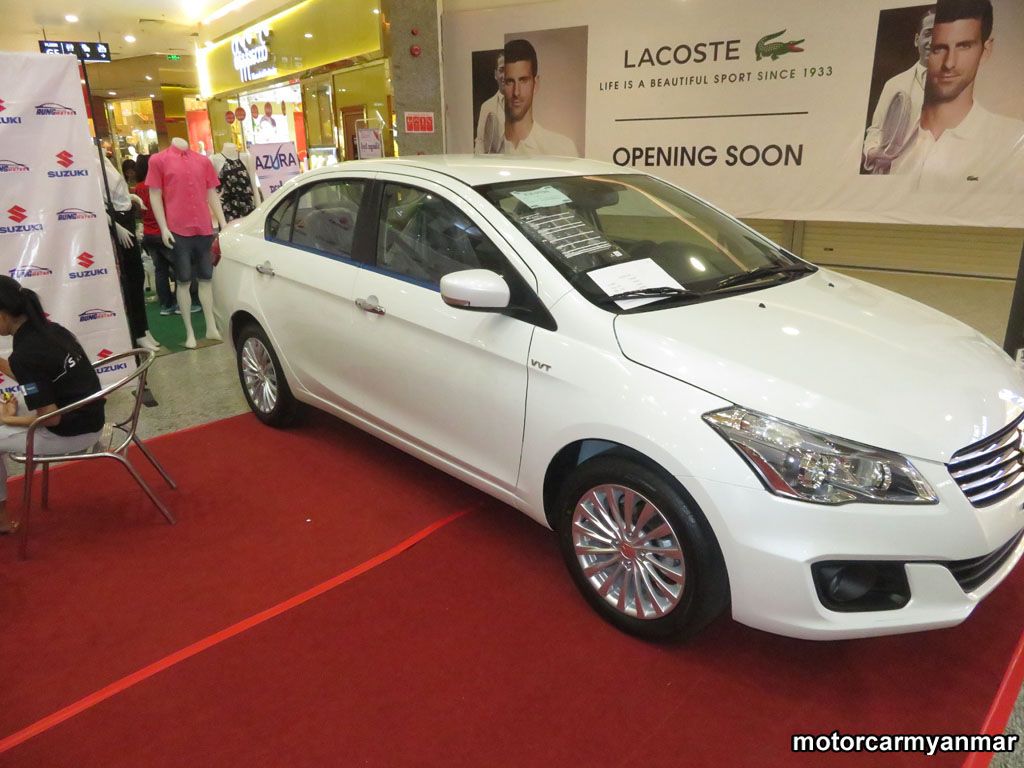 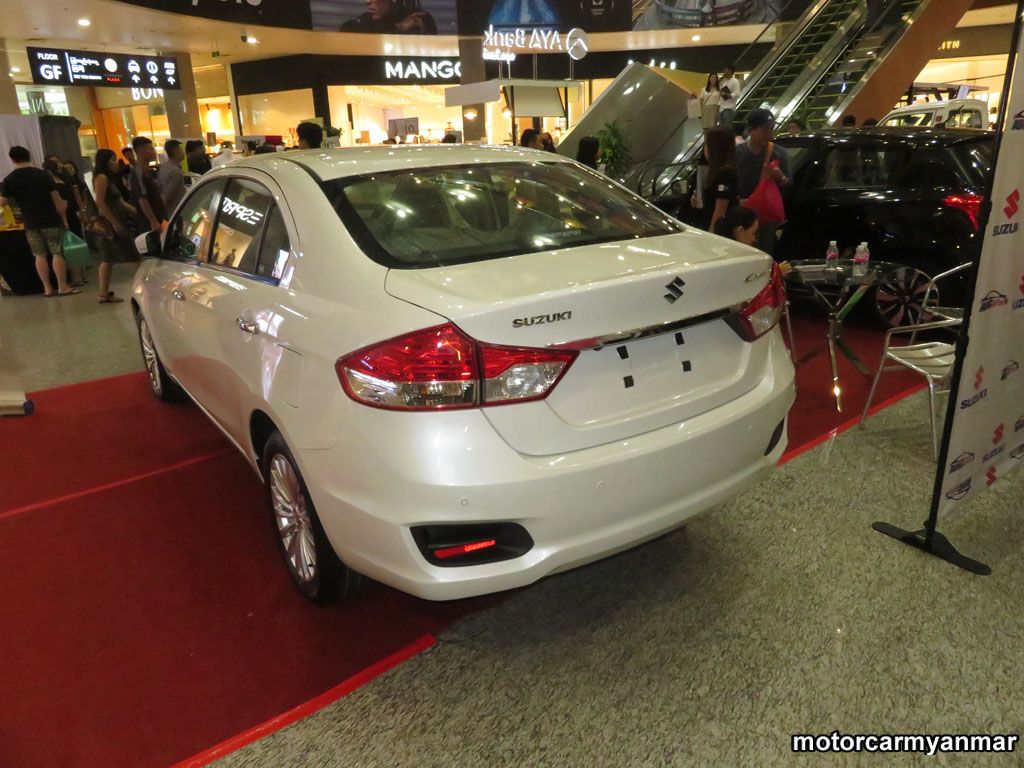 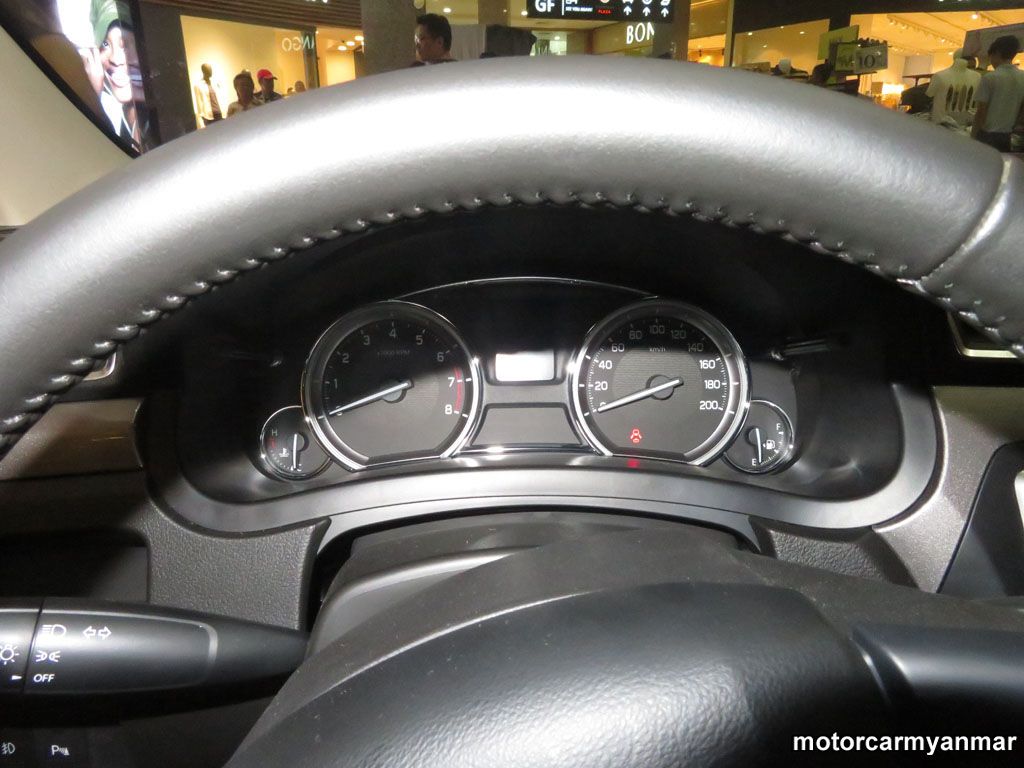 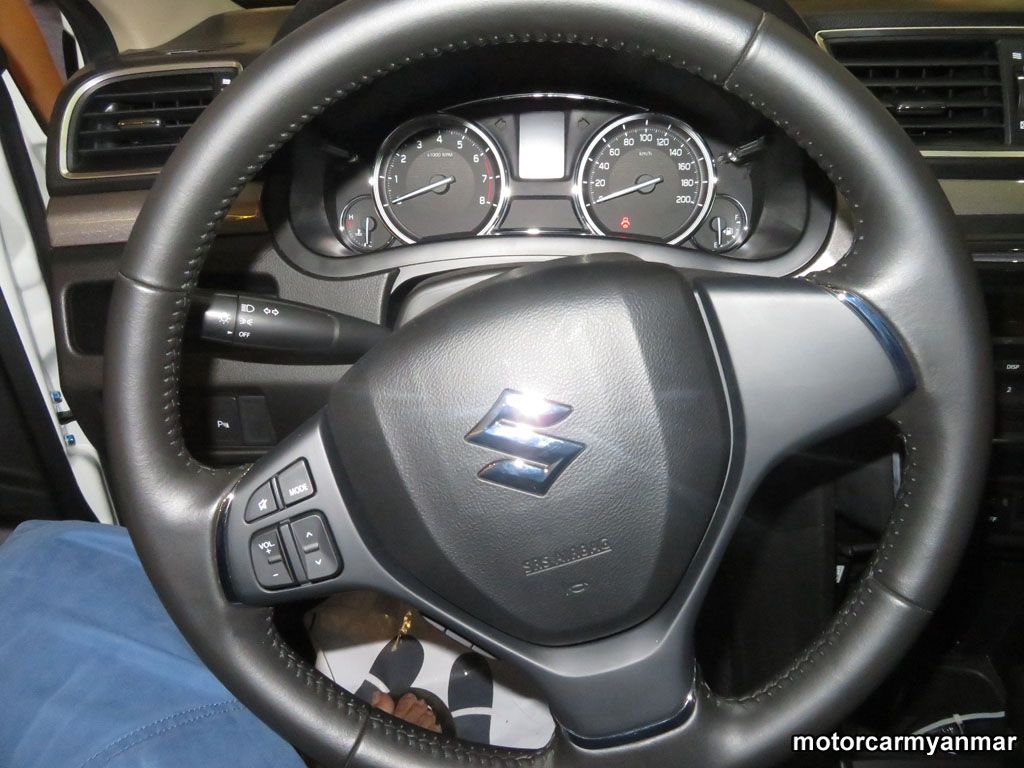 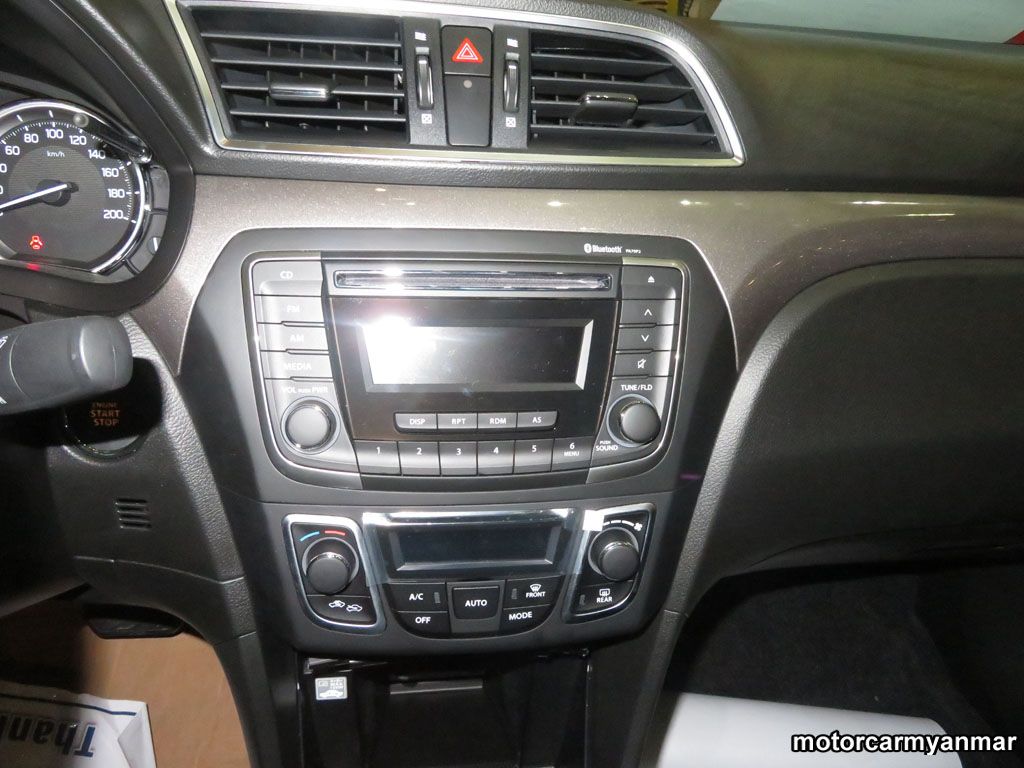 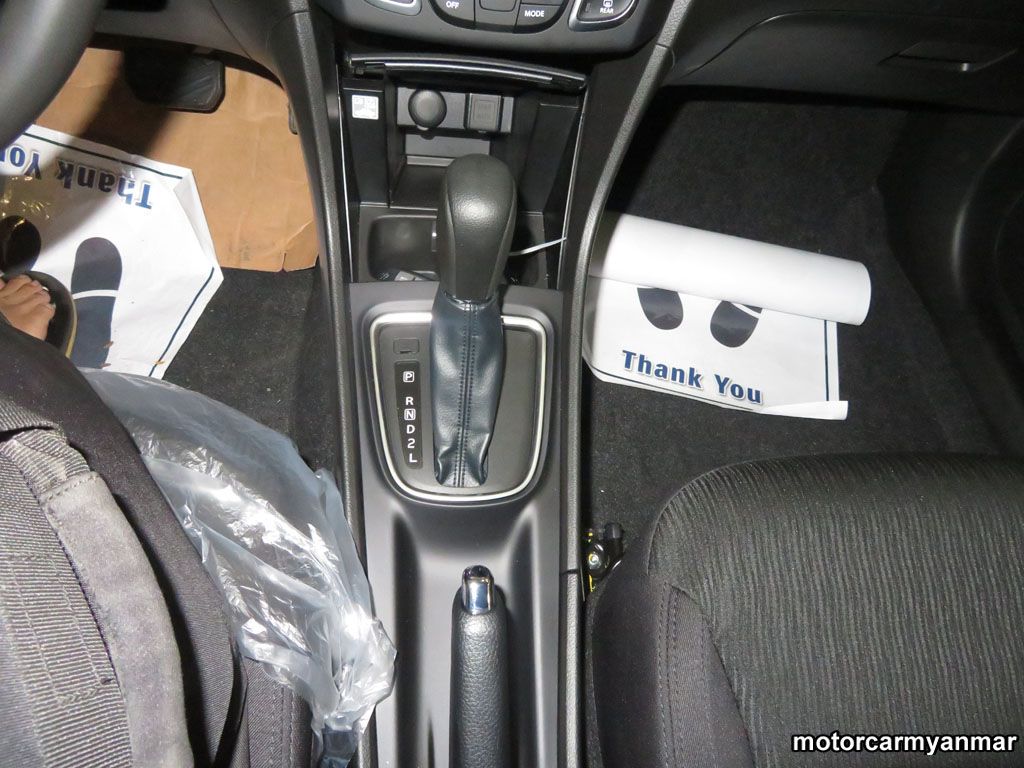 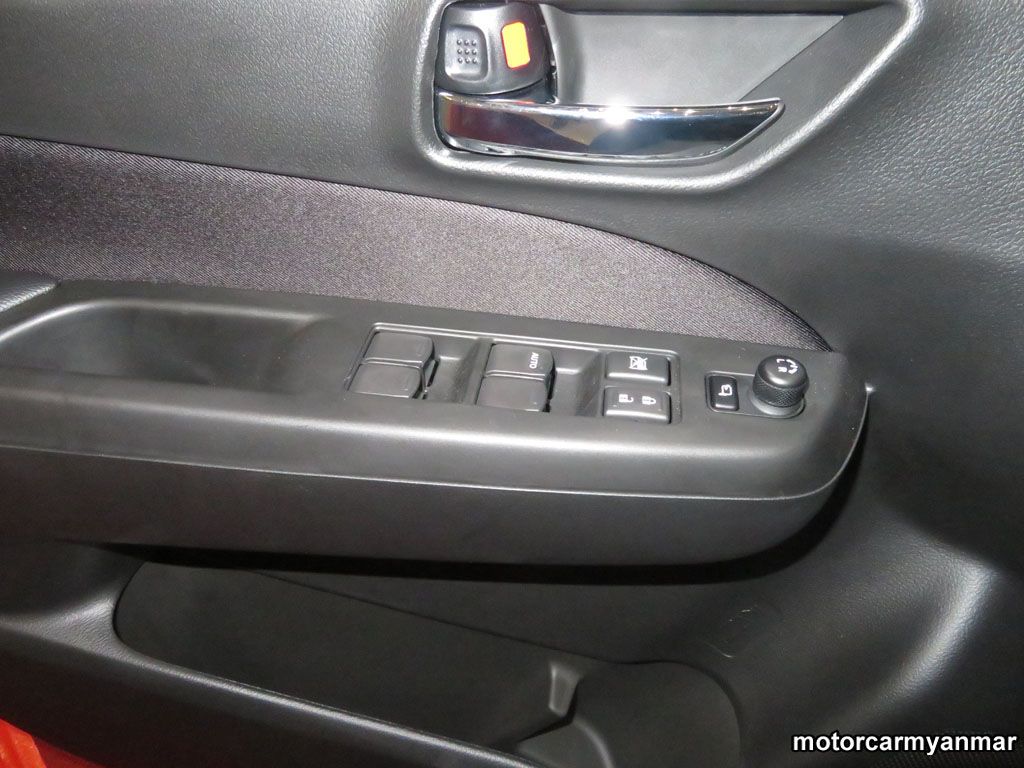 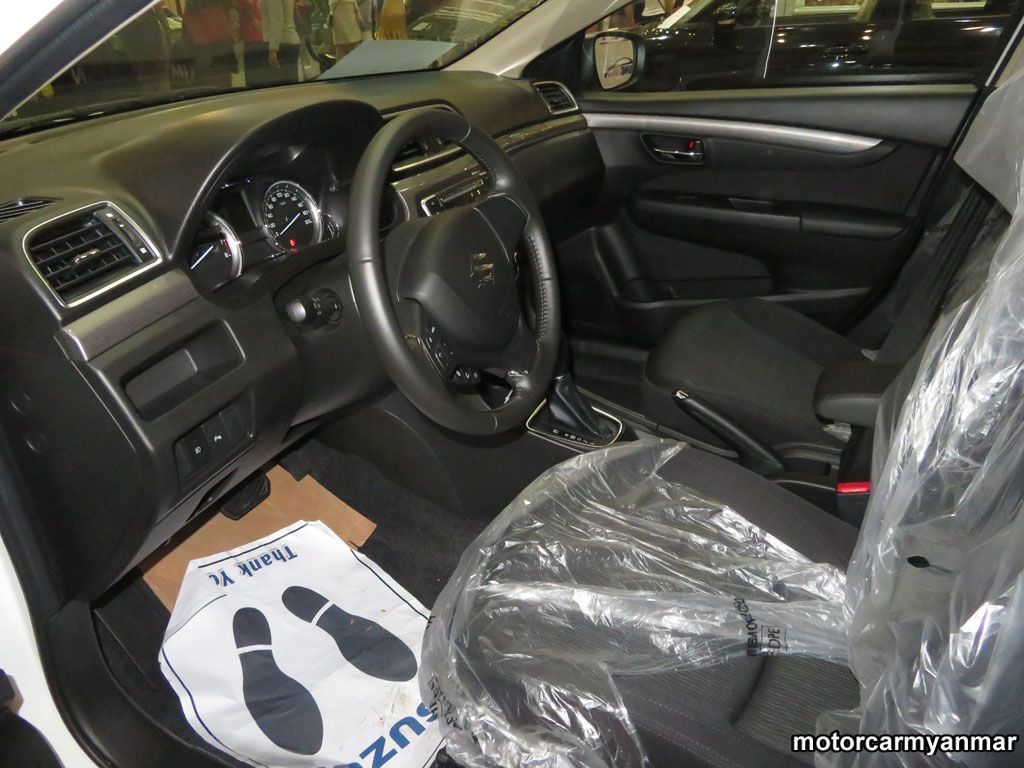 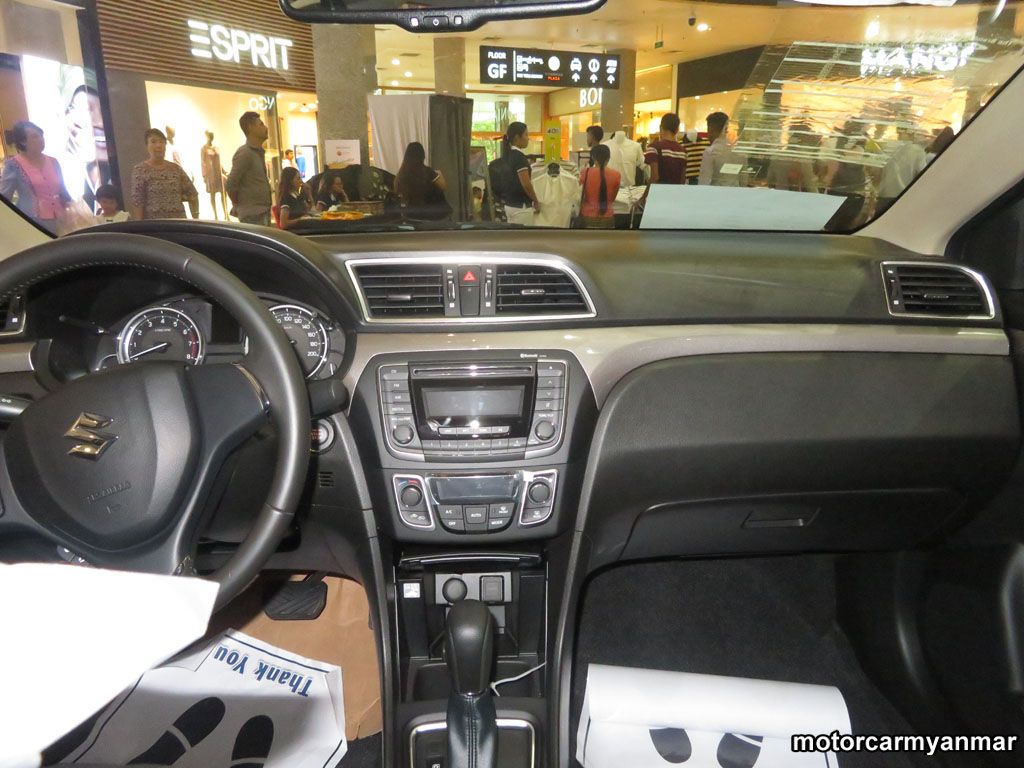 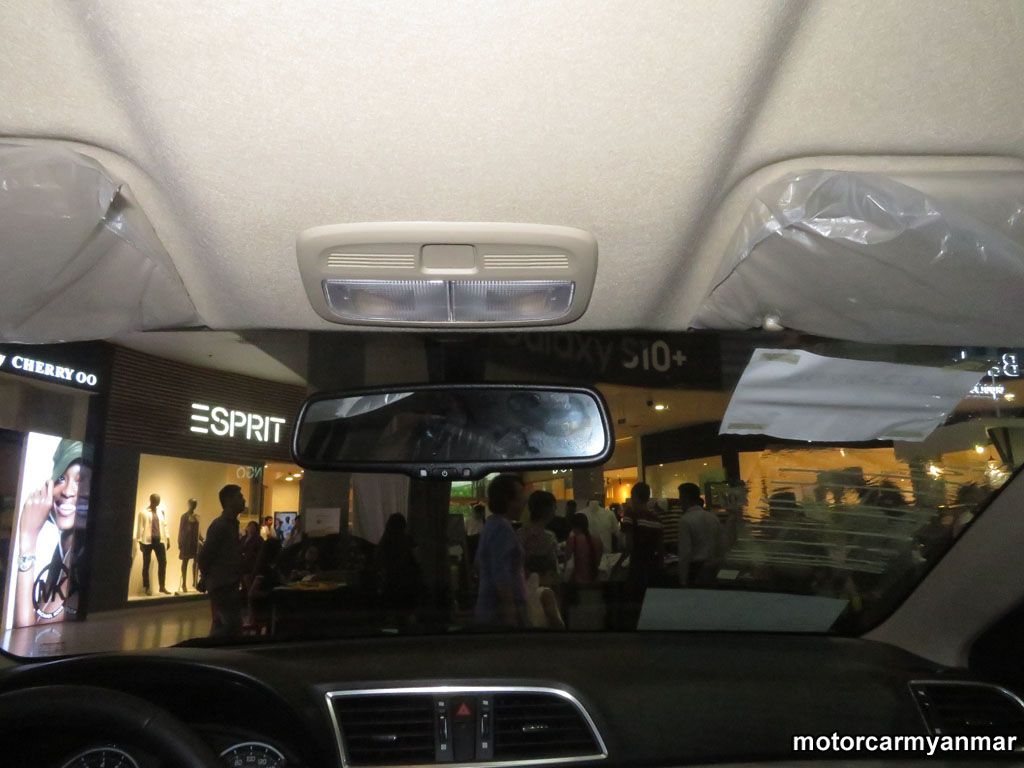 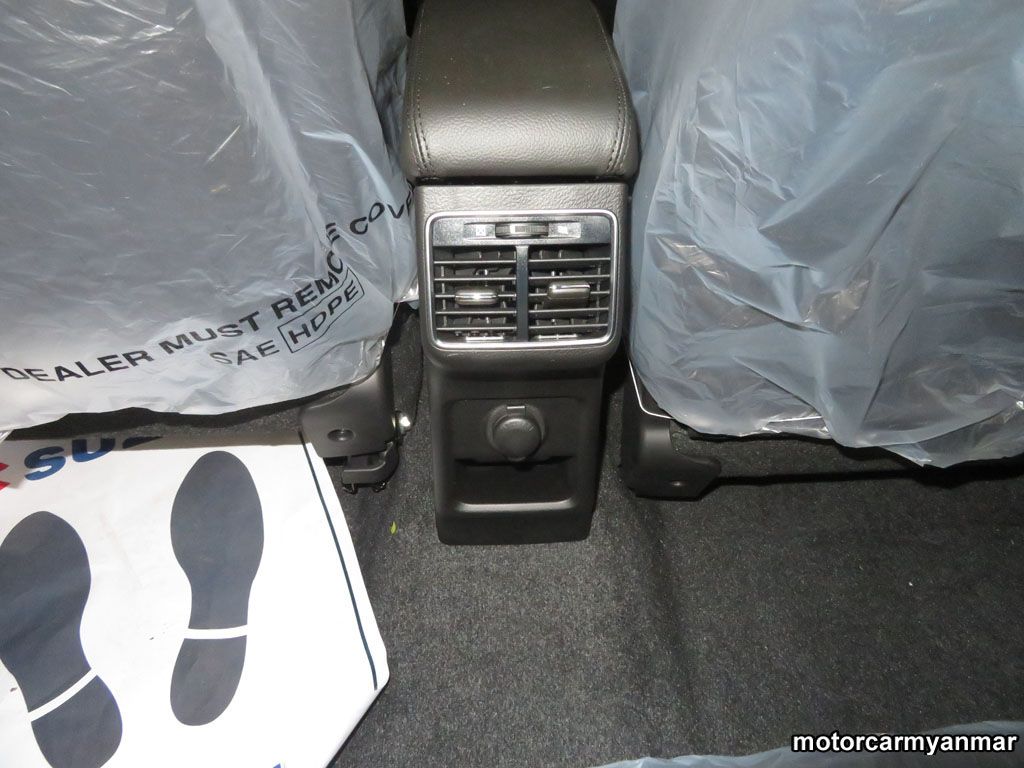 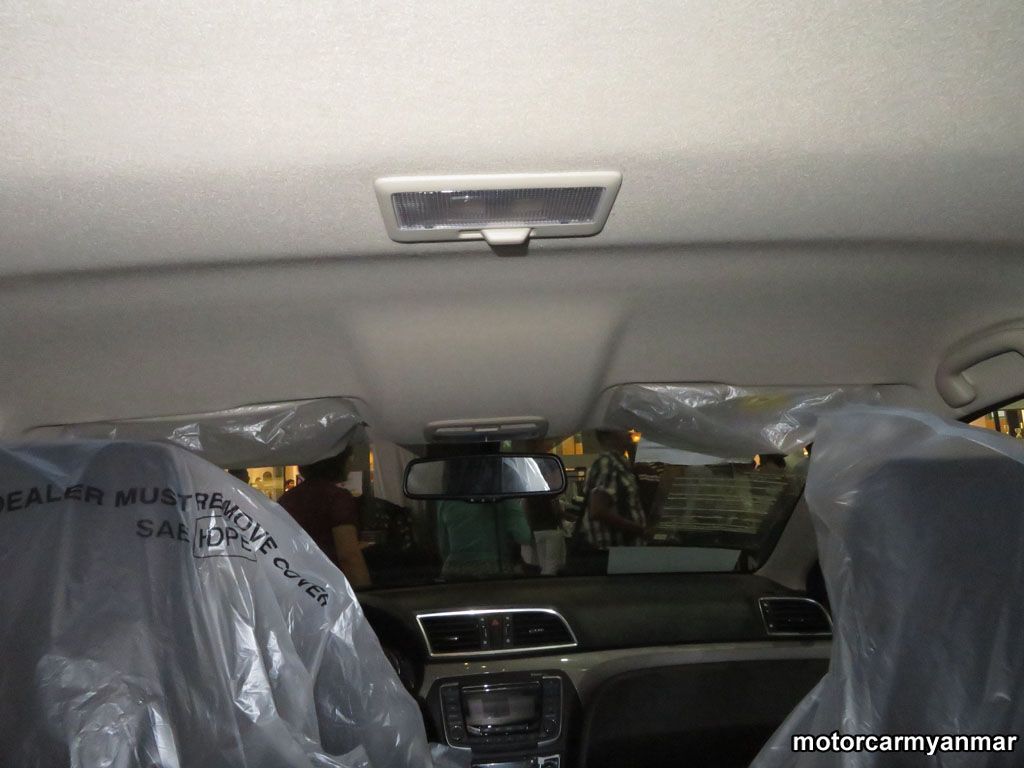 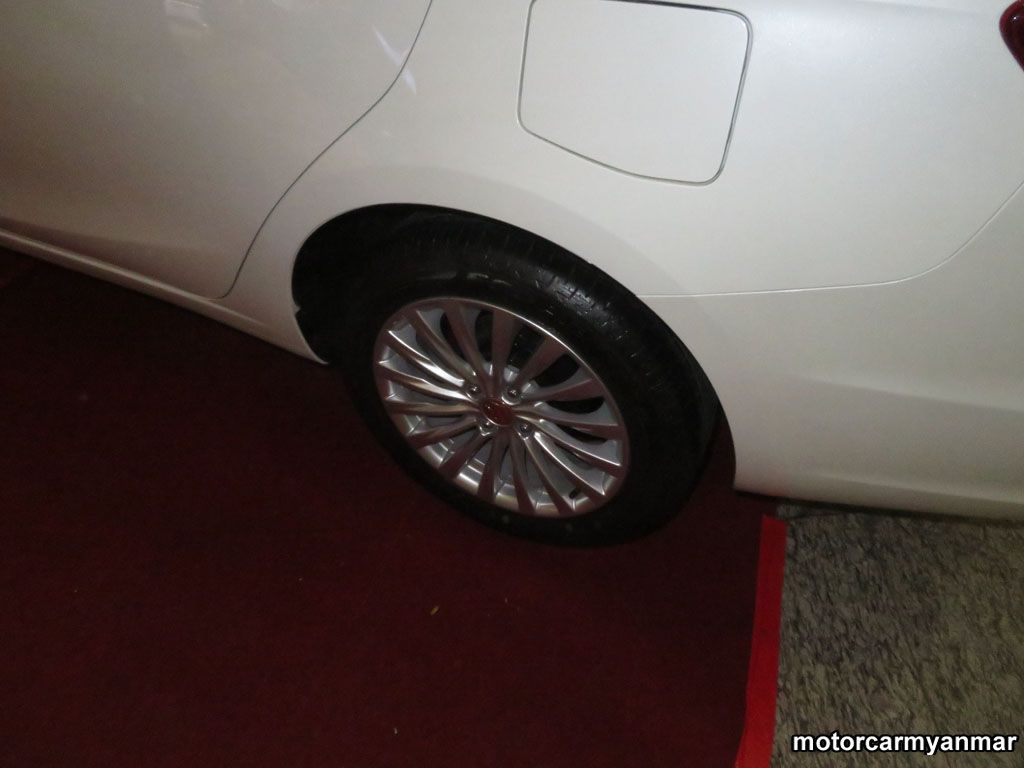 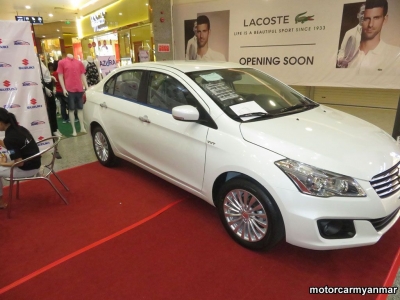 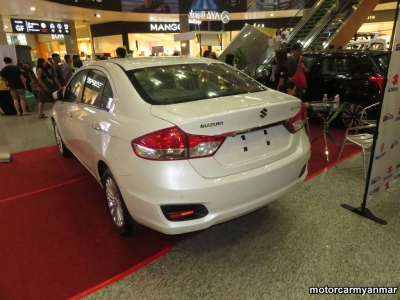 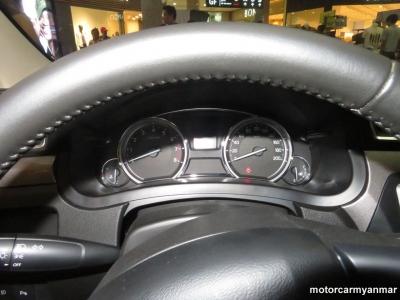 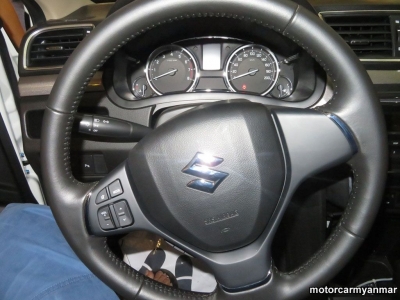 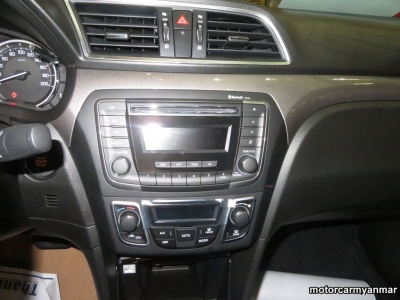 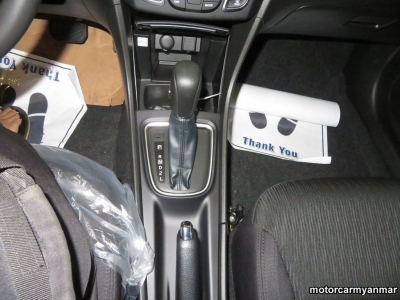 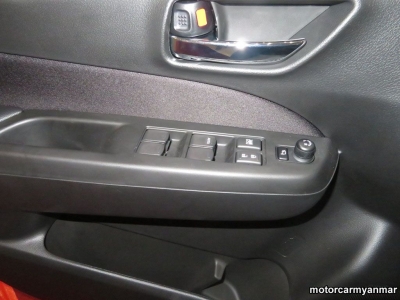 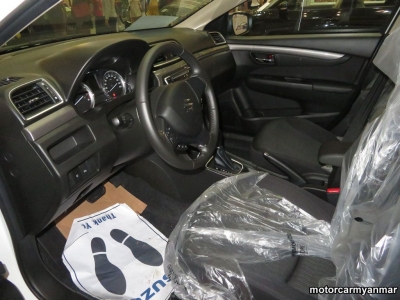 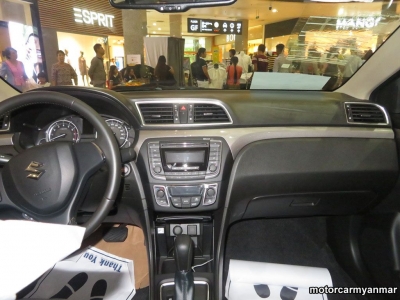 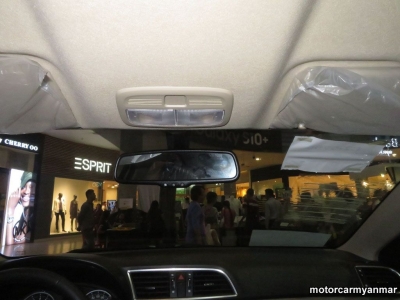 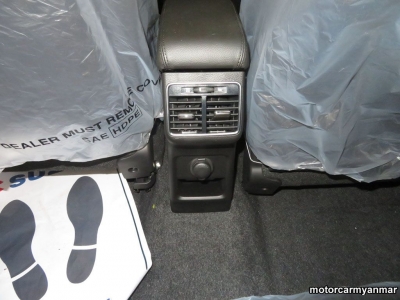 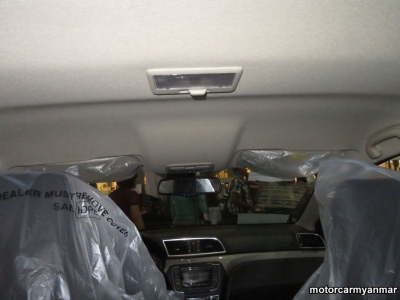 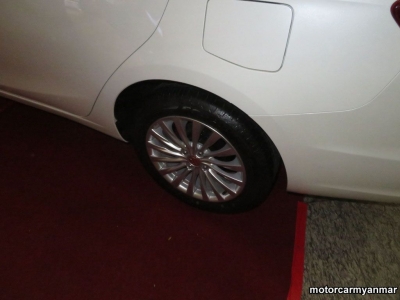 The Suzuki Swift was among the six finalists of the 2018 Wheels Car of the Year, due to its structure , ride and for driving convenience.

Alloy wheels are made generally from aluminium. They are lighter than steel wheels therefore optimizes car speed and performance.

Anti-thief system prevents the car from being stolen by shutting down the engine, disabling steering wheels, or wheels.

Cruise control keeps the car going at the speed the driver sets so the driver does not need to press the accelerator.

It is the amount of fuel the fuel tank can store.

Grille is the front part of car body between headlamps to allow air flow.

HeadLamps can also be called headlights. Those are light illuminating devices at the front car body.

Park assists are sensors in the wheels alert driver of nearby objects.

Power steering system can be powered by electric or hydraulic for better steering with ease. Electric provides better fuel efficiency.

It turns the car engine on or off by simply pushing the button while pressing on brake.

Restraint System provides safety , to prevent or reduce injury for passengers/driver. For child restrain system, it is a safety seat primarily made for children.

'Transmission' is another name for 'gearbox'. It changes the car engine power.